December 21, 2018
How do you go from the pinnacle shape of your 30’s to the absolute worst shape of your life in just a few years and still in your 30’s!!? How is that even possible. Well, I have a few ideas on what could lead to that kind of decline.

Let me begin with a short timeline of what I am talking about here. 2014 was the start of a motivation to be a beast like no other. I was basically single, had nothing but time to train 2 hrs a day in any way that I felt like. On top of that I was adventure racing at least once a month, competing in Elite races only with my Broccoli Covered Powder Baby teammate, who was also curbing his pinnacle shape with similar motivations as I had. What a year to grow, learn, motivate and dominate in what I was doing athletically. What I was doing athletically for myself on my level. I’m not nor have I ever been close to a professional athlete, there is no denying that I have never dominated at that level, but there’s still time and I’m still young!

Let’s skip over to 2015 where I had similar motivations. I was still adventure racing about every month. The story here is that my training routine started a decline in attention, time, motivation and intensity. Why would this happen you ask? Well shit, there are a hundred reasons why I started my downward slope, and of course none of them are an excuse. My work schedule was insane, I traveled to 7 countries over 12 months, racked up 150,000 airline miles, was in the office more and well…. life was happening. Was I still a beast on the race course? Yes I was and I was a beast to a fault. I found myself bonking out more often. Going so hard, forgetting to hydrate, intake calories, and just sprint out of the gate for a marathon paced race. Mentally and physically I was killing my game, my athleticism, my ability to come through not only for me, but for my team. Now this of course didn’t stop me from competing in the Fl Sea to Sea 72hr Expedition race. A race that takes you from one coast of Fl to the other in a matter of 72hrs or less, or more if you’re not up to the task. I will say that my motivation level did increase as this event was coming up. I certainly trained, and I was ready for the task at hand, though I will admit that I was not as ready as I was the year before. I struggled, it wasn’t pretty, and I had to be motivated and pushed by my team. That’s cool though, because we finished, and I think respectfully so amongst a solid field of competitors.

Let’s talk 2016. What a year that was. We qualified for United States Adventure Racing Association Nationals and I was getting married. Both of those things in very close proximity. The problem with 2016 is that I was really sliding off my training routine and was falling into getting slower and fatter. With Nationals looming around the corner, I went a bit of a training bender to try and get up to some sort of shape to race. While the fiancée was threating me with some harsh things if I were to get hurt during the race! So then, the Broccoli Covered Powder babies came in 4th in our division at Nationals. It was a crazy experience and we were relatively happy with the performance, though we could have done better, but someone was fat and slow. I didn’t get hurt and made it safely to the wedding! Yay 2016!

2017 was filled with no training, weight gain and the stress of my wife being in the early stages of pregnancy. To add to that stress we decided to move to New Jersey, where she grew up in the summers as a kid. How does one cope with that kind of stress? Well, if that person is me, it’s with yummy delicious beer and food!!! Of course, that is a problem when you w
ant to be some sort of athlete, but 2017 was the year of non-athleticism.

2018, a baby is born!! In April we welcomed our son into this crazy world! Now let’s add, stress from work, stress from baby, and stress from not sleeping. Of course to be fair, she was under most of that stress blanket when it came to the baby and lack of sleep. But, for all dude-kind, I was stressed as well and I don’t care what anyone says about it! Where do you find time to do anything but survive the day. When I traveled, I actually got the chance to sleep, but found myself in the same pattern as when I was home. The saga continues, the eating continues, and of course the consumption of delicious trendy microbrew IPAs and anything of the sort, continues. Where does it end!!!

Late 2018 my friend asked me how close I lived to Cape May, NJ. This of course was not a normal question or topic of conversation that we normally have. Before I answered I had to ask why? He knew that I was in a small downward spiral. He also knew that I need motivation sometimes, ok a lot of the time, to get off my ass and train. He answered with, “it’s the Escape The Cape Triathlon, in Cape May. We’re doing it, I basically don’t care what you say!” So I’m doing a triathlon. I hate swimming, and I hate running on roads with nothing to look at or focus on. Oh, and I don’t have a road bike to ride the streets on. Did I fail to mention that this is an Olympic distance Triathlon!? Did I also mention that I’ve never done one of these before!? “What the hell is he thinking”, is all that is going through my mind. I’m literally going to drown and die! Now I have motivation, I don’t want to drown and die. I have a wife and a cute ass little baby. I now have motivation! 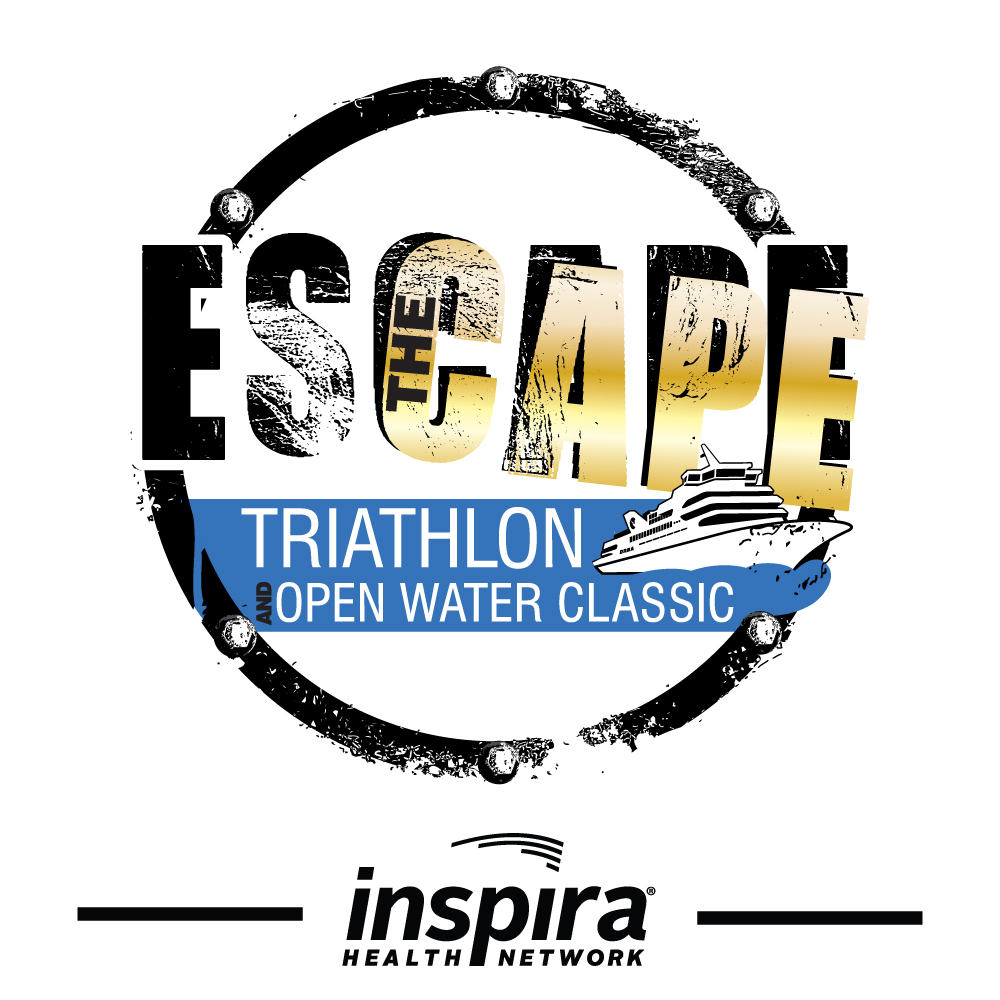 Popular posts from this blog

There has to be a start somewhere 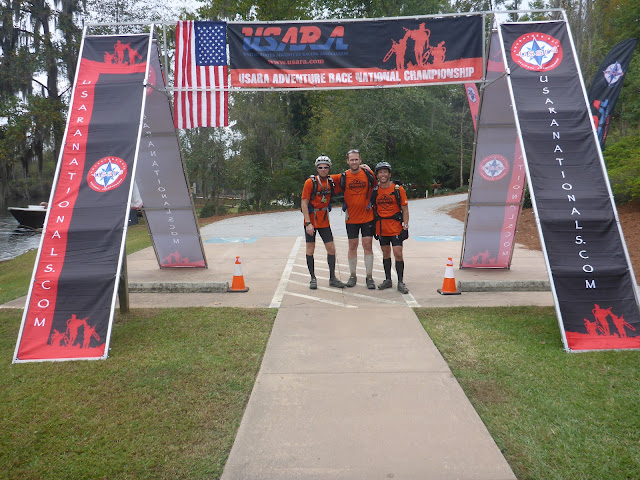 How does a Broccoli Covered Powder Baby become a Fat Broccoli you might ask, or why even a broccoli at all? It's my good intention to explain, track and bring you on my journey to the abyss of a fat filled lifestyle and hopefully back out again. This in no means is meant to be an instructional, politically correct, rated G, or even a good read. What it will be is true, real, pain filled, and possibly a good read though I just said it might not be. That's just how this is going to go.  So why a broccoli? Here is the short answer that will surely not impress anyone. A few years ago, and by a few I mean approx. 6 years ago, but really who can remember that far back. My best friend and I were both equally tired of a mildly sedentary lifestyle, so we decided to do something fun, that fun thing was Tough Mudder obstacle course events. They were certainly fun, we always had a good crew of friends to run, walk, crawl, and shock our way through them. At some point though they be
Read more